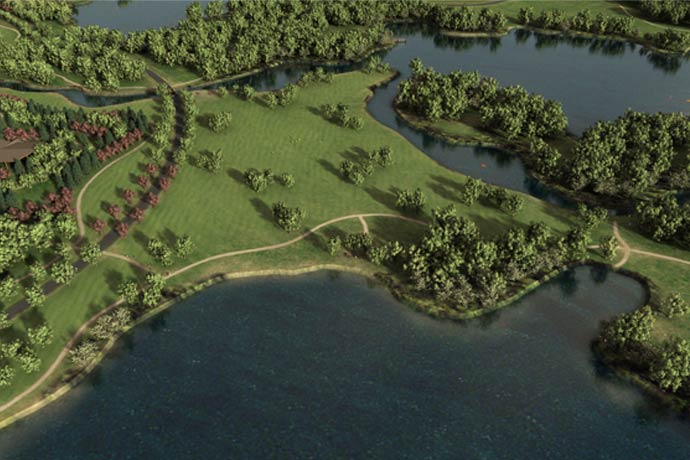 As the lead consultant, South Beck & Baird developed a 20-year master plan for the 546-acre state park. SBB led a multidisciplinary design and planning team which included architects, engineers, flood hydrologists, environmental scientists and geotechnical engineers. The goal of the master plan was to develop a project that would be the central recreational facility for the growing Treasure Valley. An estimated 10-12 million short tons of gravel was excavated for lakes on-site, which funded approximately half of the overall $34 million dollar project.

South Beck & Baird also took the important role of facilitating meetings among the state-appointed stakeholder committee. After a series of meetings and several design charrettes, SBB was able to transform the committee’s vision into a tangible plan. The master plan included several new elements, including a new entrance off the state highway, with a new bridge over the north channel of the Boise River. The plan also contained a welcome center, a campground, an enhanced trail system, a 10,000 square foot visitor and educational center, and a cantilevered amphitheater with seating for 1,500 people. 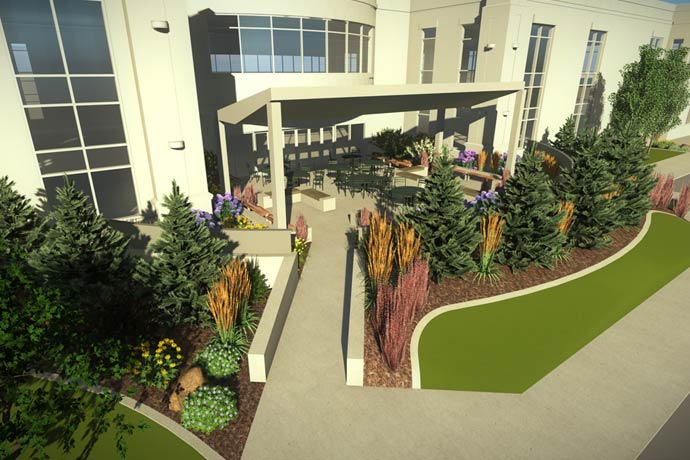 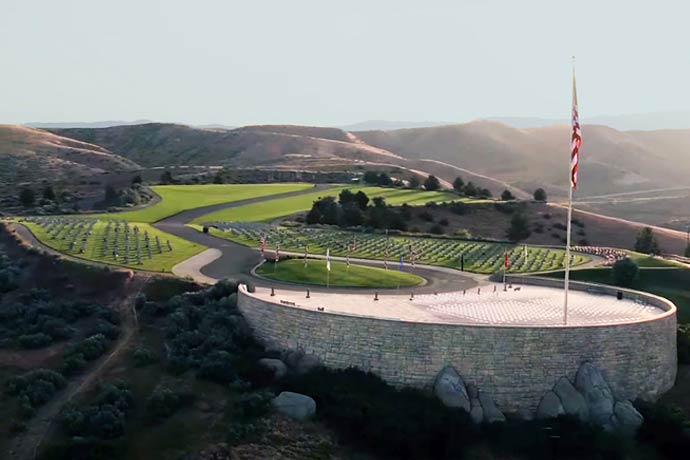 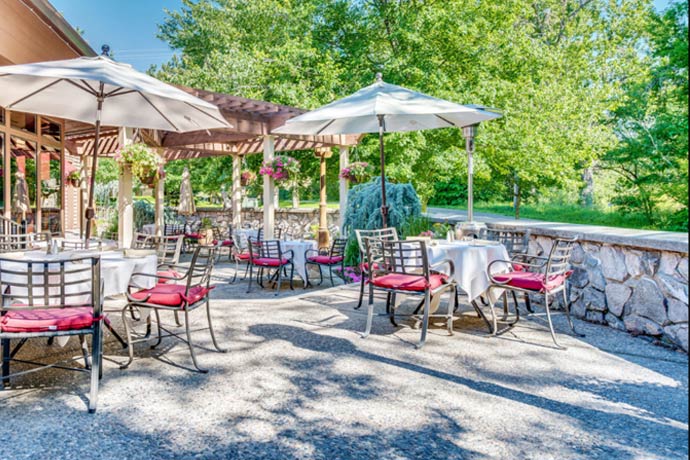